HISTORY
Football Club is one of student activity unit in UPN “Veteran” Jakarta, it was founded before the 80s and was legalized on February 17, 1980, this student activity unit aims to embrace and unite UPNVJ students through a platform for distributing their talents and hobbies in sport, especially football. Besides that, this student activity unit also has specific goals, namely, forming a leadership spirit in an organization, good rhetoric, learning to know how a bureaucracy works in student activity units, and train compactness in a team as well as teaching loyalty and solidarity. In accordance with the goals, Football of UPNVJ participating in several competitions, such as the ASMAJA League competition organized by the Jakarta Student Association, usually this league is held annually and UPNVJ always participated in this league. In addition, Football Club of UPNVJ is also often participating in several futsal competitions, both at regional and university levels as well as competitions that held by other universities. 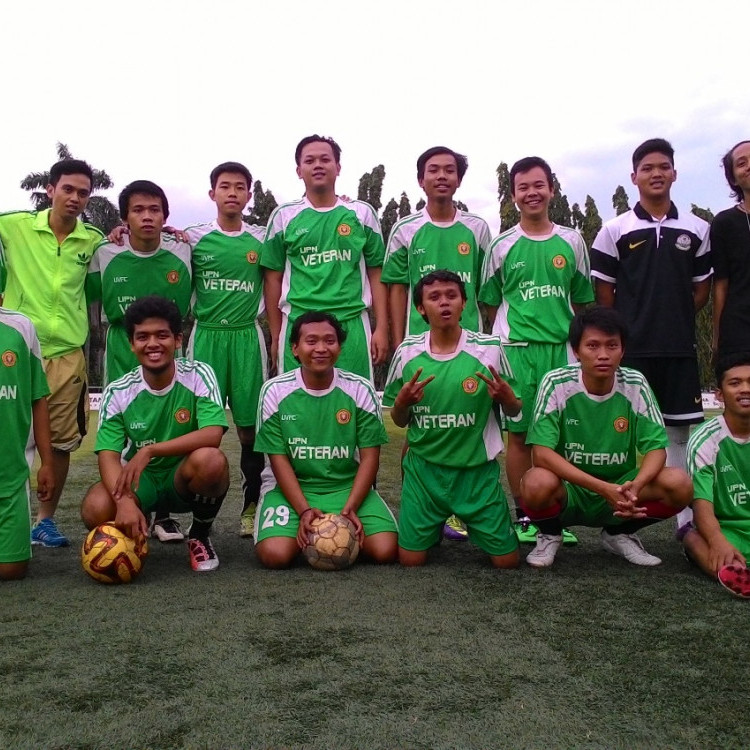 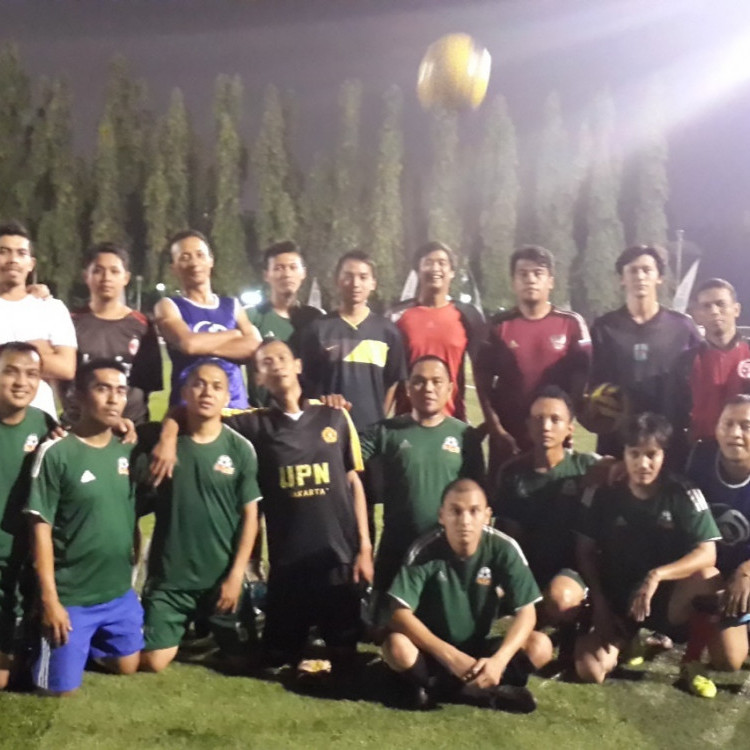 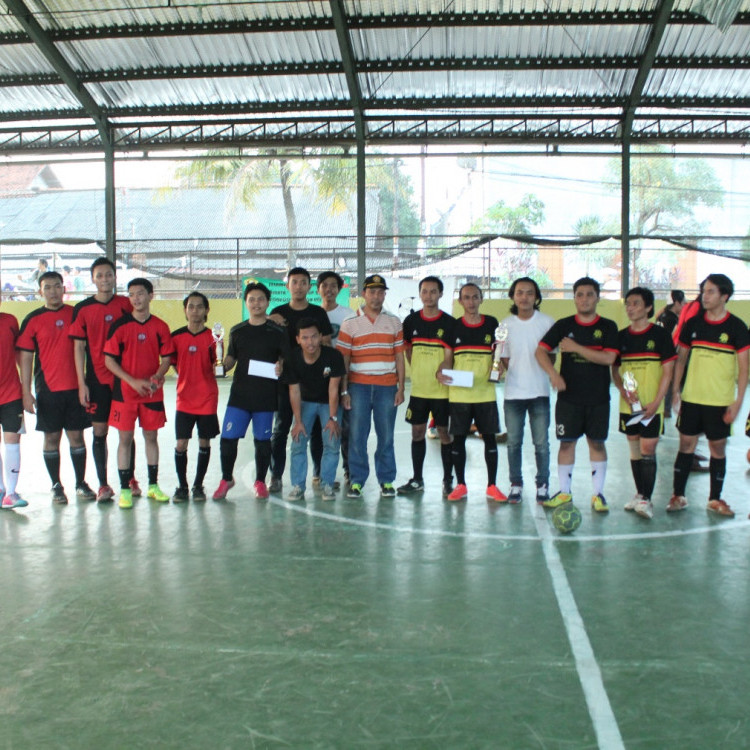 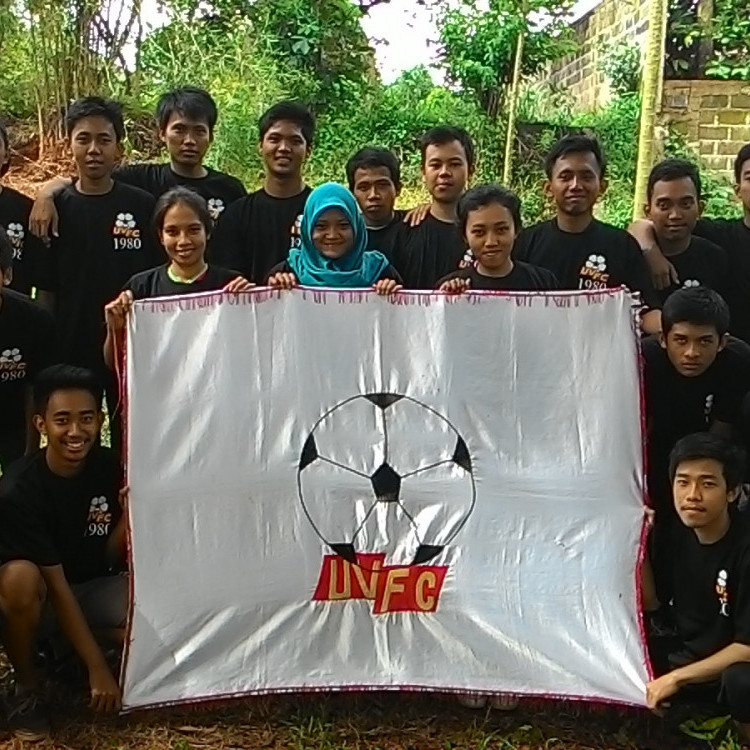 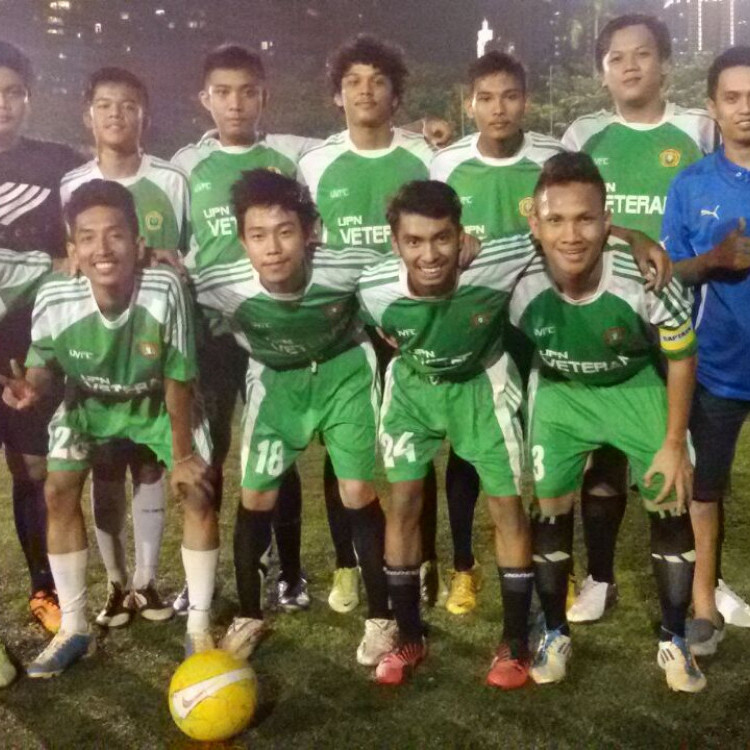