Martial arts is flourishing in the last few years and will continue to grow due to more Dojos started martial art classes. One of them is Ju-Jitsu, this martial art has its own uniqueness. At UPN "Veteran" Jakarta, Ju-Jitsu became a Student Activity Unit on December 19th 1992, by Toni Hariyanto from the Faculty of Naval Architecture. Solidarity and loyalty are instilled in the members' heart so that Ju-Jitsu can survive until today. 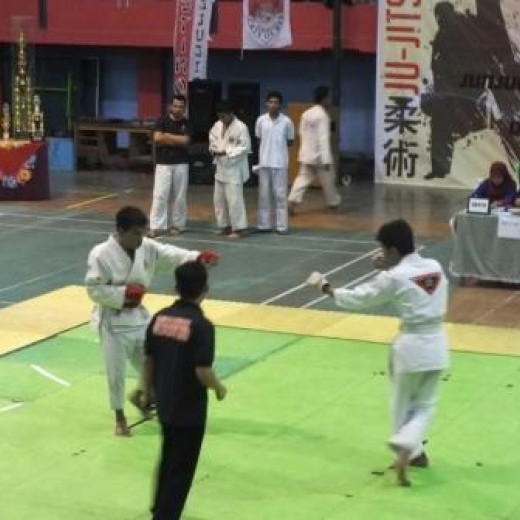 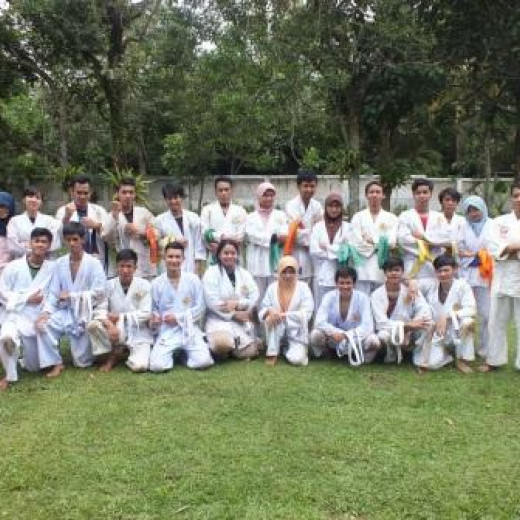