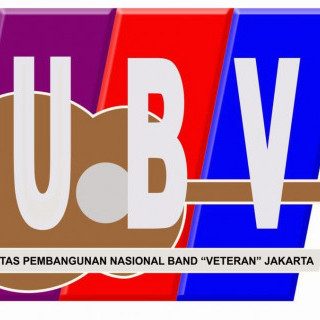 Universitas Pembangunan Nasional Band “Veteran” Jakarta, abbreviated as UBV Jakarta, is one of student activity units in UPN “Veteran” Jakarta that deals in Music. This organization was founded in Jakarta on December 19th 1995 with the purpose of accommodating UPNVJ students in creativity, specifically in music.

BRIEF HISTORY
During the academic period of 1992/1993, a band group was established in UPN "Veteran" Jakarta and they regularly performed in music events off-campus. One of the band members, Zulhar Mochdar, had the idea to share the creativity and opportunity to play music to other bands in UPNVJ as well to the regular students. This idea came to realization and a student activity unit that deals in music was established on December 19th 1995 called "UPN Band Veteran (UBV) Jakarta".
www.ubv.upnvj.ac.id
“Limitless Creativity” is the motto of UBV.

Activity or program that was carried out by the organization on the academic period of 2014/2015 was a study tour to five different universities in order to expand our knowledge. There were also other events such as MUTANFESTIVAL’7 UPNVJ, Musik Pojok UPNVJ, Study Tour of Art Student Activity Unit UPN Jogjakarta and East Java, UBV 20th Diesnatalis, and many more. 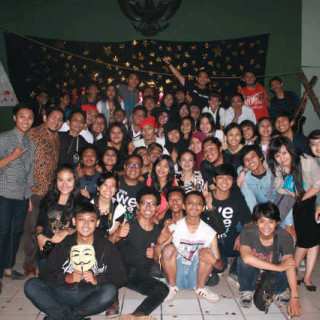 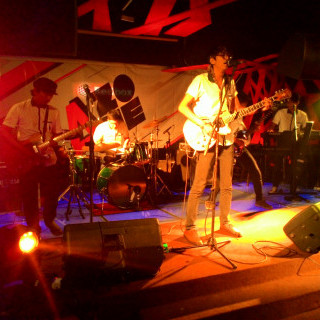 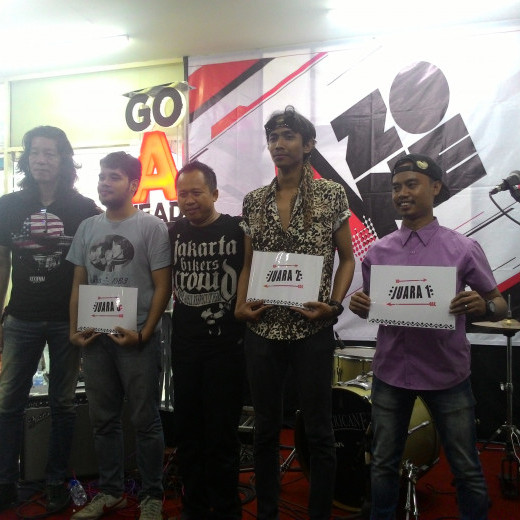 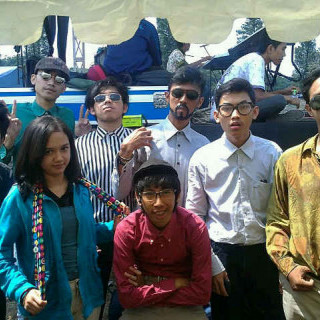 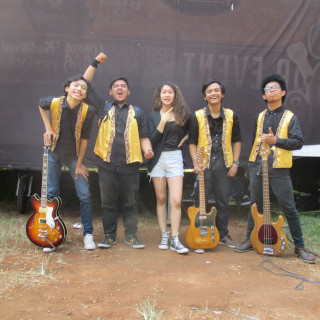 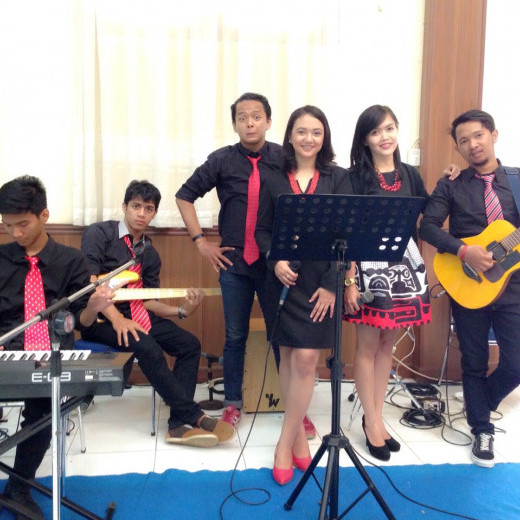 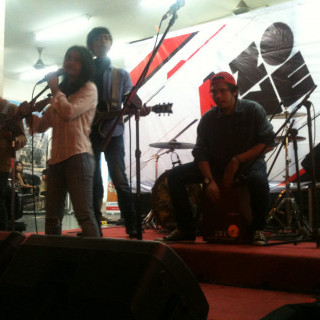 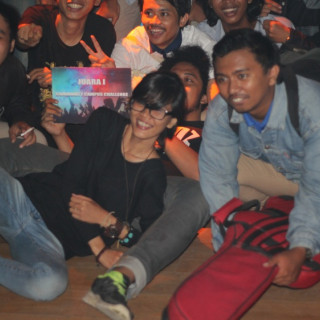