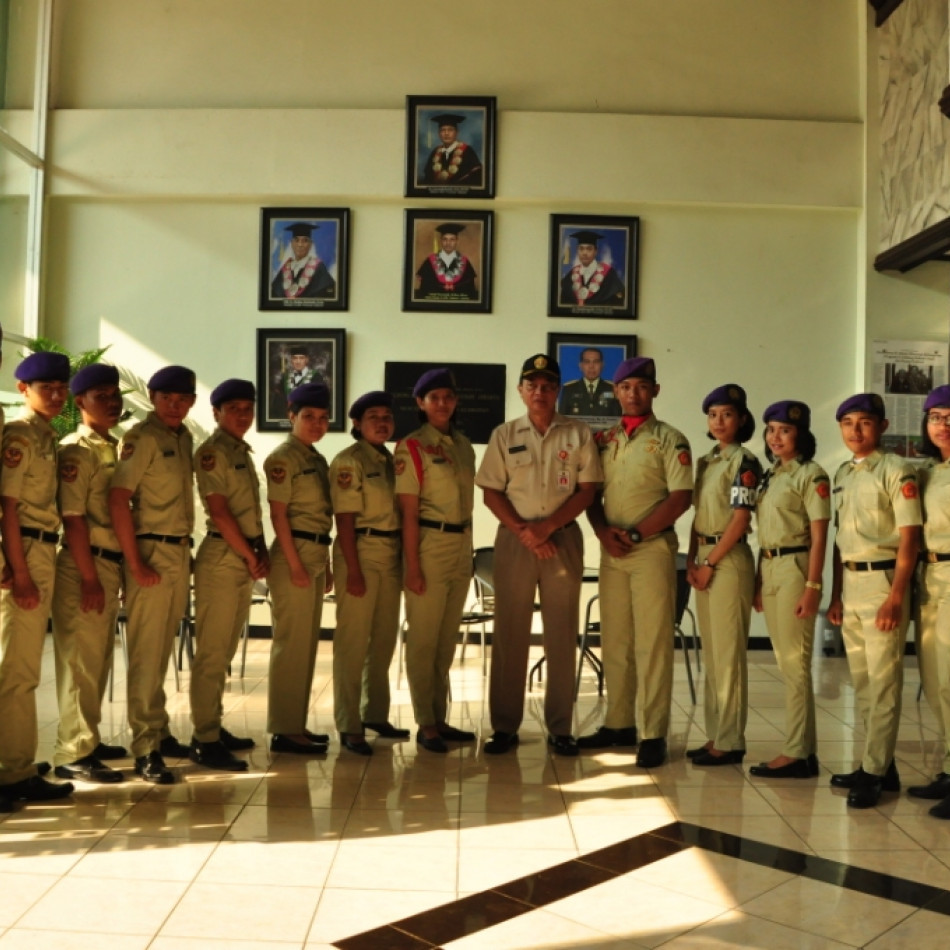 I.1   Student Regiment Background
The Student Regiment (well known as Menwa) is a civilian force that is trained and prepared to defend the Republic of Indonesia as Total People’s Defense and Security System (Sistem Pertahanan dan Keamanan Rakyat Semesta). Menwa is a reserve component of the state defense and security that is given basic military training such as the use of weapons, combat tactics, survival, parachuting, military self-defense, military gymnastics, disguise, navigation and so on.

UPN “Veteran” Jakarta is one of the platform that plays role in shaping the national generation’s soul and character to become reliable, nationalism-oriented, creative, and dedicated to welcome the better future. The awareness of patriotism (Bela Negara) is more focused and fundamentally universal, the implementation is way flexible to the national interest and current development that is oriented to the national interest, needs, and the citizen development condition, so that the realization of Indonesian citizens who have the awareness of defending the country, nation and state as well the implementation of patriotism (Bela Negara).

VISION :
To prepare the students as national’s intelectual generation and citizen that is prepared with the ability and insights regarding militray as for defense and security of the country as well as other skills that are utilized for broader society towards the full and intact development of individual talents and personalities.

MISSION :
Empowering Menwa towards the transformation of adult’s competent, who have a conscience and sensitivity to dare to be involved in endeavor. Strengthening the national identity of the Unitary State of the Republic of Indonesia (NKRI). Forming students to have strong both in mentally and physically, highly disciplined as the National Cadres. Training by soldiers in order to prepare potential regarding national defense and security. Cultivating role models as in individuals everywhere in an effort to create a safe and conducive environment. Forming and sharpen awareness of changes that can harm other individuals on a large scale. 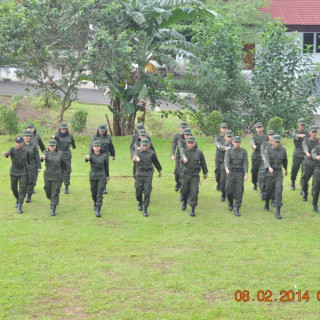 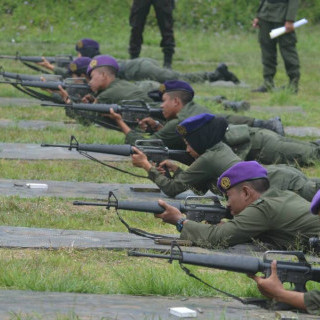 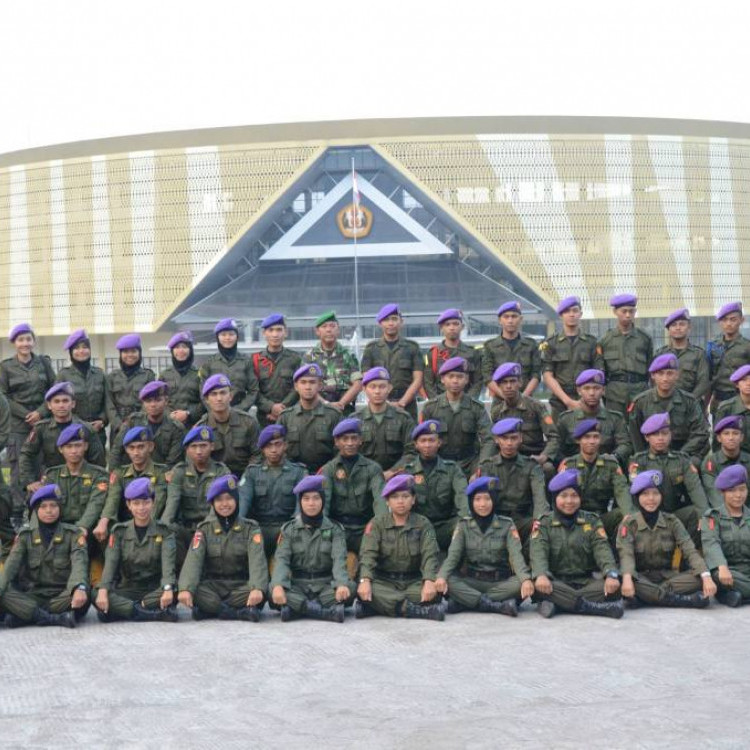 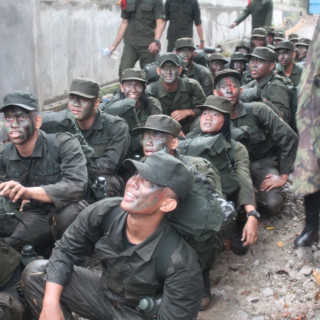 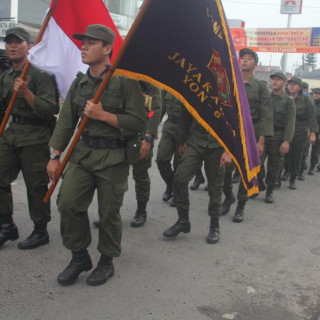 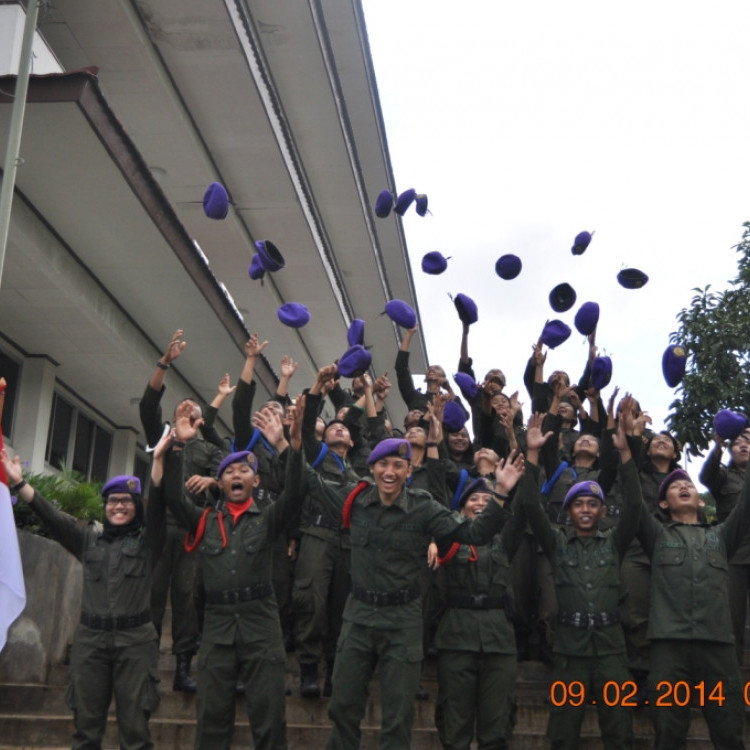